The High Performance Team works actively with the board, our coaches, members, and athletes to raise the overall level of boxing in the province. This will be accomplished through seminars, physical testing, training camps and the implementation of High Performance training protocols. In this way we will insure that our BC athletes enjoy a smooth and successful transition to National and International level competition.

Team BC is made up of the top athletes in the province and represents Boxing BC at the National Championships as well as various other International and out of province competitions. Team membership is determined annually following the Provincial Championships and is based on competition results, activity, and the adherence to High Performance Training guidelines.

The High Performance team is responsible for selecting athletes for Team BC.

The first of 2 spots will be awarded to the Gold Medalist at the BC Provincial Championships (walkovers will not automatically be on the team and selection will be subject to the same criteria as below).

The second spot will be appointed by the Provincial Coaching Staff using the following criteria:

Activity of the Athlete (goal of 10 bouts per year)

Potential to excel at National level

Box-offs can be ordered to facilitate decision making but will not be mandatory. 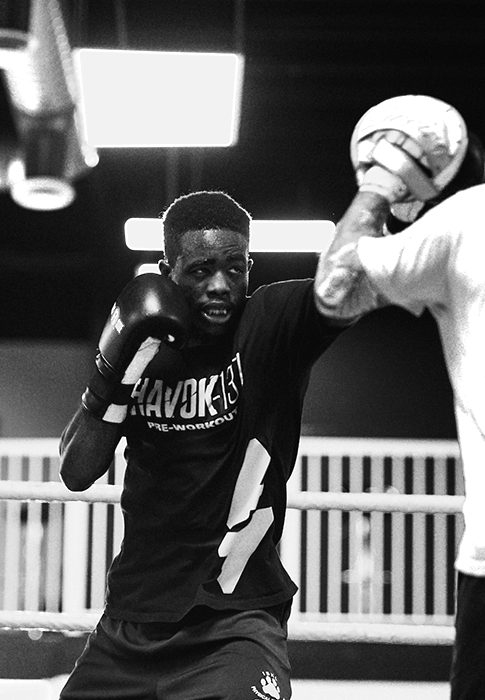 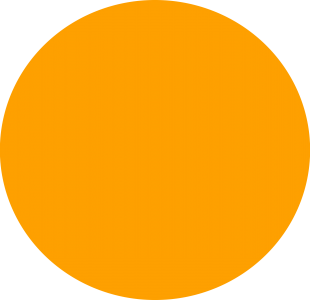 Boxers will accumulate points during the season for activity and be seeded going into the following years Provincial Championships.

The purpose of this system is to motivate and encourage our BC athletes to maintain the activity and level of competition consistent with success at a national level.

Athletes successful in the Provincial Championships will receive:

Provincial Medallists will start the new season with these respective points totals.

All athletes who do not medal at the previous year's provincials will start the new season with zero points.

Athletes will be awarded points throughout the season as follows:

LOSS OR EXHIBITION: 250 points for each match

Using the total points accumulated through the season, athletes will then be seeded into Provincial Championships.

Points totals and rankings will be tracked on the Boxing BC website and be available for reference to all members. Rankings will be updated promptly following each competition.

Appointed by the Board of Directors. Responsibilities include team selection criteria; athlete recruitment; developmental camps; the selection of travelling teams and talent identification. Refer to Policies for further duties and responsibilities.​

20 years coaching experience and a member of the provincial coaching staff since 2017. International experience as a coach and competitor in Australia, Puerto Rico, Cuba, Mexico, Nicaragua, Italy, and France. Highlights have been facilitating training camps in Cuba and Mexico, running a boxing clinic in Nicaragua for at risk youth, and the ongoing work with the other members of the BC High Performance team to raise the level of our provincial programs. ​ 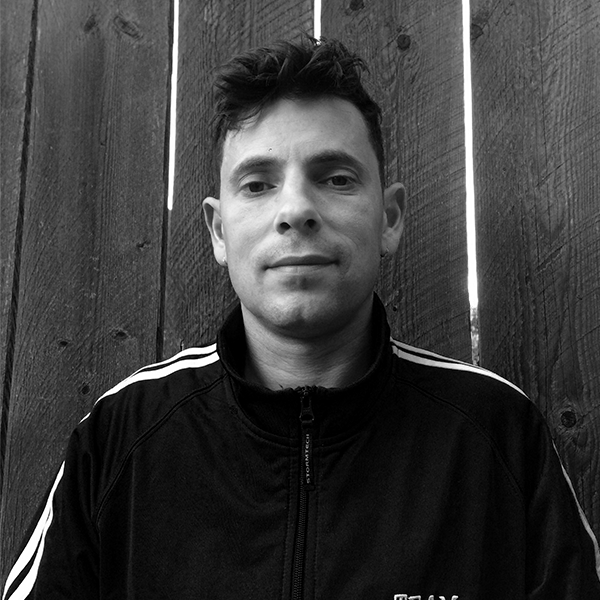 Shall assume the position of the President in his/ her absence. Responsibilities shall include organization of tournaments, games and major competition planning; liaising with all Boxing BC sanctioned events; liaison with Boxing Canada for Nationals; liaison for other Provinces for events.

Tariq has been involved in the sport of boxing for a number of years, starting as a youth in the United Kingdom. He has an MA (Hons.) in International Business Studies from The University of Edinburgh and a Law Degree from BPP Law School London. He is a National Level 1 Coach in Canada and a Level 2 Boxing England Coach. Tariq began his coaching career in 2008 after an early withdrawal from competitive boxing, and has been coaching competitive athletes in England, the Kingdom of Bahrain and Canada. He founded the Kingdom of Bahrain’s first dedicated boxing club, “Bahrain Boxing Club”, in 2015 and is the founder of Lift Strength and Conditioning Center, operating in the Middle East and Canada. He is also a former board member of the Bahrain Association for Mixed Martial Arts (BMMAF).

One of the highlights of his coaching career was founding the Mulakem Boxing Scholarship Program, the Kingdom of Bahrain’s first grass roots youth boxing program. This program has afforded young Bahraini boxers the opportunity to train and travel to compete in the sport of boxing since 2016. The program has grown to include national champions at several weight categories and has involved olympians and professional athletes from around the world. ​

He endeavours to bring his legal and commercial professional experience, coupled with his passion for the sport of boxing to drive Boxing British Columbia towards becoming a beacon for the standard of amateur boxing in Canada.

Tariq, your understanding of policy and law, as well as your kindness and ability to bring people together is a MASSIVE help to Boxing BC, thank you! 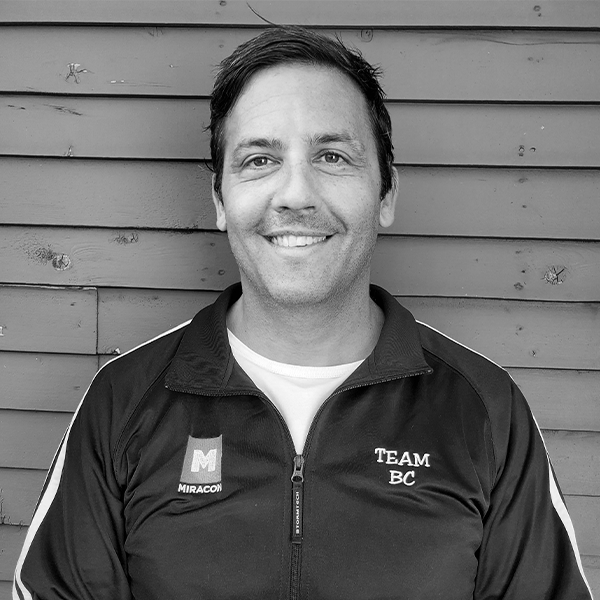 Seth is a US born sport scientist that has been based out of Victoria since early 2018. Educated in New Zealand, Seth has multiple advanced degrees in exercise science, strength and conditioning, and sports biomechanics. In his time as a practitioner Seth has worked at the highest levels of sport, engaging with elite athletes and teams in boxing, NFL, MLB, NHL, UFC, America’s Cup, professional rugby, and at the Olympic level. 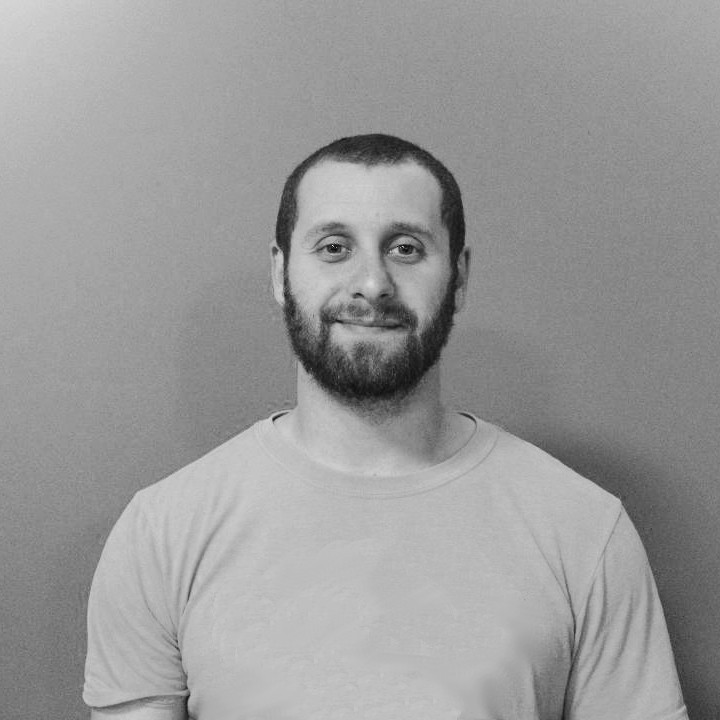 Is, upon election, automatically one of Boxing BC’s two representatives to Boxing Canada and shall be registered with the National body as the representative for British Columbia holding the national vote; is Chairman of all Boxing BC and Executive/ Board Meetings and is a member ex-officio of all Committees; is a signing officer on all Boxing BC’s accounts; presides at all meetings in which he/ she is the Chair and his/ her rulings, when concurred with by the Executive, are final; shall prepare and present an annual report at the Annual General Meeting of the Association. The Presidency is for a term of two years and the incumbent can succeed him/ herself in future elections.

Dave is the owner and head coach of Griffins Boxing and Fitness in North Vancouver, BC.  Dave has a B.Sc in Biological Life Science from UBC and is a National Level Comp Dec Certified Coach in Canada, a Star 1 Coach Internationally, and received his professional Coach designation in 2017. Dave has coached athletes in competition across Canada, in the USA as well as in Cuba, Mexico, Ireland, England, Holland and Sweden. One of his highlights as a coach was when he was the Head Coach for Team BC at the Canadian Winter Games in 2019.  As an athlete, his highlight was winning the 2015 BC Golden Gloves at 91+kg.

Outside of his time in Boxing, Dave spends time with his three kids, his wife and his motorcycle.
Dave has been on the Board of Boxing BC since 2004 and has been part of the team bringing amazing changes to the Organization.  Dave is passionate about Culture and about Team and has goals of coaching with Boxing Canada as well as helping athletes and coaches reach their full potential!  Thanks for all you do for Boxing BC!
Instagram Instagram 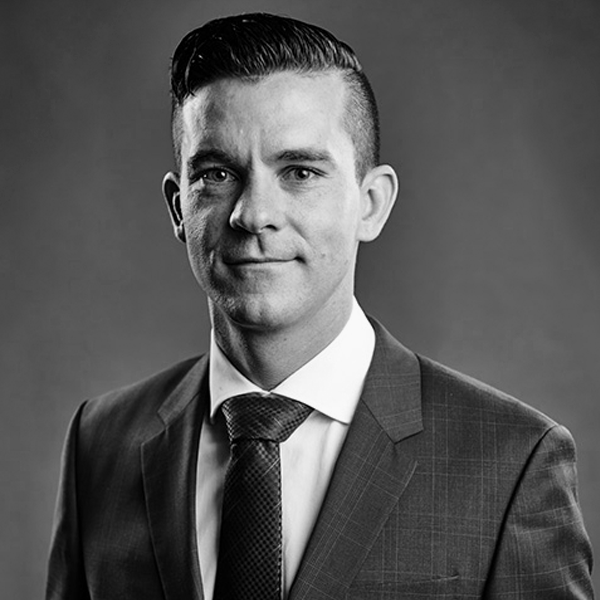 If you missed our online workshop put on the by the high-performance team on the safe and effective ...

The Year-Long Training Plan (YTP) is a tool that can be used for coaches and athletes to plan and p ...

Shopping Basket
We use cookies on our website to give you the most relevant experience by remembering your preferences and repeat visits. By clicking “Accept”, you consent to the use of ALL the cookies.
Cookie settingsACCEPT
Manage consent

This website uses cookies to improve your experience while you navigate through the website. Out of these, the cookies that are categorized as necessary are stored on your browser as they are essential for the working of basic functionalities of the website. We also use third-party cookies that help us analyze and understand how you use this website. These cookies will be stored in your browser only with your consent. You also have the option to opt-out of these cookies. But opting out of some of these cookies may affect your browsing experience.
Necessary Always Enabled
Necessary cookies are absolutely essential for the website to function properly. These cookies ensure basic functionalities and security features of the website, anonymously.
Functional
Functional cookies help to perform certain functionalities like sharing the content of the website on social media platforms, collect feedbacks, and other third-party features.
Performance
Performance cookies are used to understand and analyze the key performance indexes of the website which helps in delivering a better user experience for the visitors.
Analytics
Analytical cookies are used to understand how visitors interact with the website. These cookies help provide information on metrics the number of visitors, bounce rate, traffic source, etc.
Advertisement
Advertisement cookies are used to provide visitors with relevant ads and marketing campaigns. These cookies track visitors across websites and collect information to provide customized ads.
Others
Other uncategorized cookies are those that are being analyzed and have not been classified into a category as yet.
SAVE & ACCEPT
Powered by